(ABC) SEARCH) YOUR SINGLE POINT OF ACCESS TO OSINT RESOURCES 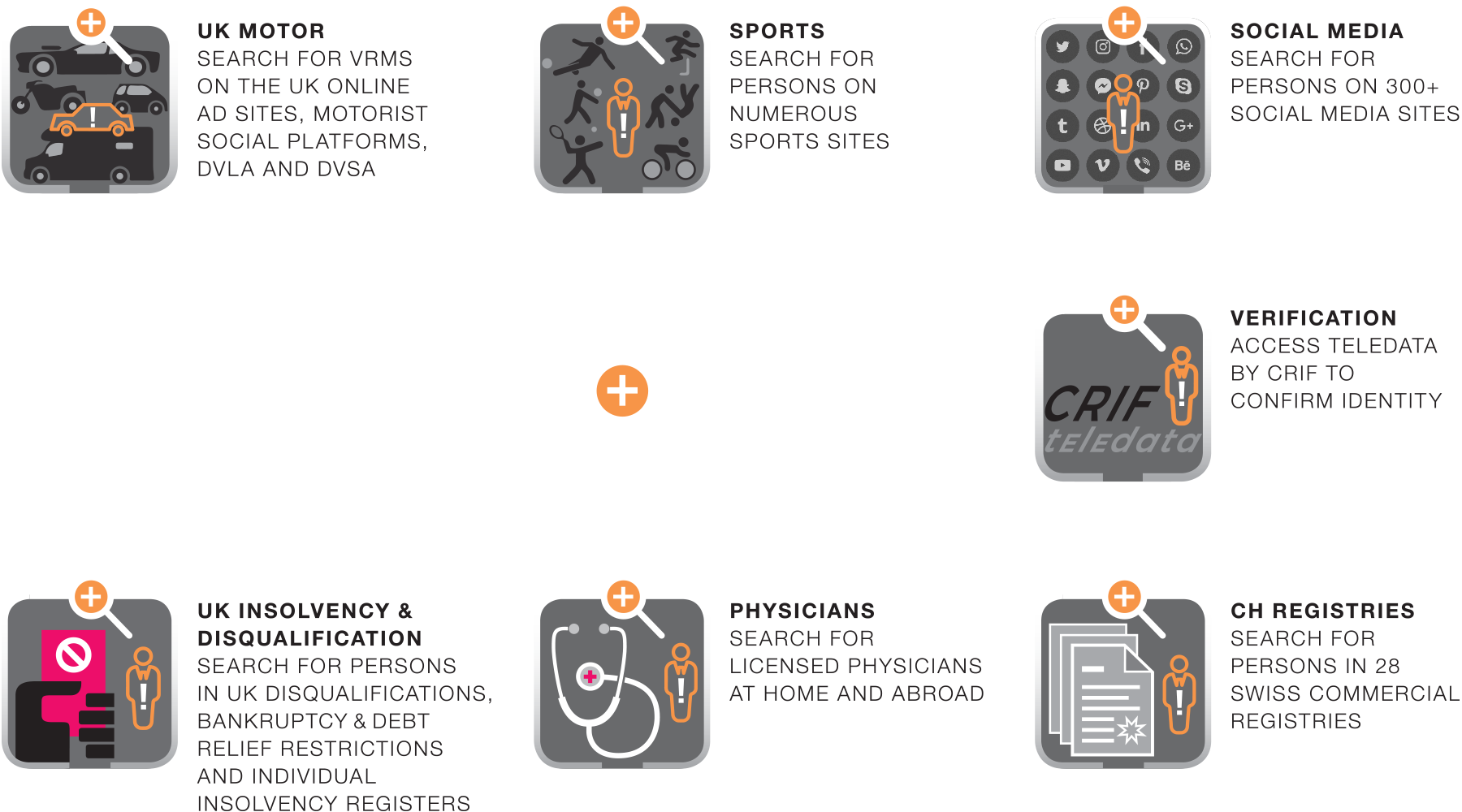 PHYSICIANS
SEARCH FOR LICENSED PHYSICIANS AT HOME AND ABROAD

A CASE STORY: THE FOOTBALL CHAMPION

Tony claimed he was badly injured and could not work, so he claimed daily allowance from the insurer.

His back injury, however, did not seem to interfere with his amateur footballer career. Every Sunday he continued to excel in his team’s goalkeeper or defender role.By using (abc) search) the insurer’s anti-fraud unit quickly noticed Tony’s successes on the football field on the league‘s internet site and in social media.

An investigator was sent to Tony’s next match. He recorded Tony‘s dribbling skills, without any signs of the claimed back injury.

First, choose the OSINT module you wish to use.
Enter what you wish to search for or upload a list.

The searches are performed instantly. A result file with available records is generated and downloaded to your desktop.

Once the result file is downloaded, all the uploaded and generated data are permanently deleted from the hosting server. 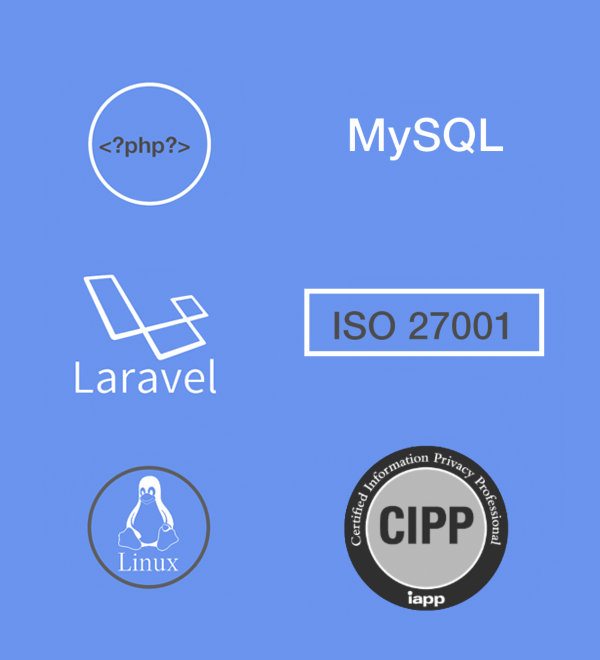 This website uses cookies to improve your experience. We'll assume you're ok with this, but you can opt-out if you wish.Accept Read More
Privacy & Legal Notice
Necessary Always Enabled